I just wanted you to know that 🙂

There are a lot of posts out there about the results of the U.S. Presidential Election. In fact, I wrote one for Alice Keeler’s blog before November 8th on how to use the election in your classroom. But now, in many places, the anticipation of an interesting election has become a divisive discussion in classrooms among students who either hold their own political beliefs or repeat those of their family members.

I would categorize this post as fitting into the two N sections of my book Instant Relevance: “Natural Flow: Follow the Question” and “National Events and Crazes.”

My 13 year old niece, Anna, who I mentioned in a recent post about student perspective in our classes blurted out an interesting phrase on November 9th.

Why do we have this whole Electoral College thing anyway?

She wasn’t asking from a historical perspective on the creation of the college with respect to the number of senators and representatives a state has. She was asking because of the confusing reality that one candidate had won the popular vote and another was becoming President. This is when we brought up an interesting point: Maine splits their electoral votes. In Maine, Hillary Clinton received 3 electoral votes and Donald Trump received 1.

What if all the states did that?

I hope that you’re brain started rolling around this idea like mine did. As a math teacher, there’s a lot of stuff in here to work with. As it turns out, the popular vote information by state is available to all on a little place I call “the internet.”

So I found it(not a difficult task) and started doing some quick analysis with Anna.

Here’s my quick analysis and results.(click for google sheets)

You’d think that there would be some definitive grounds for changing states procedures on electoral vote dispersion if you were a Clinton supporter after this.

My niece is pretty astute. In each of the alternate versions, she noticed that there are electoral votes missing. It doesn’t add up to 538. So where are the missing votes? Who gets them? Would it change the outcome again?

Those are the excellent questions that we, as teachers, get to ask. We get to watch our students dive deeply and mathematically into the details of percentages, the effect of rounding at different parts of a calculation process, and the search for missing information while they’re trying to answer them . That’s a valuable lesson.

Ask the questions. Give students time. Share the results. This election will be one of the most relevant and significant learning experiences for us all. 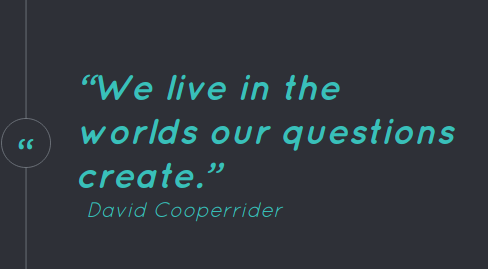