One of the people I love talking to about teaching math is Alice Keeler (@alicekeeler), author of 50 Things You Can Do With Google Classroom. She’s almost excited as I am about the direction math instruction is going…almost. So naturally when we collaborate on math teaching ideas, not only do we come up with a long list of ideas, but we both leave the conversation with our mathematically creative juices flowing.

Just yesterday Alice asked me for a few ideas for using Google Docs, Google Sheets, Google Slides, Google Drive, and all things Google. As I was looking at the list she’d put together and put in some ideas from my bag of tricks, I began to wonder why it felt difficult to put my ideas into categories.

The best use of the Google docs suite is exactly that, as a suite. (WARNING: Non-Mathematical Tangent Approaching in 3…2…1)

The composer Tchaikovsky wrote the Nutcracker Suite, which we all hear at least one of the movements of during the holiday season (formerly known as Christmas). Individually, the movements are each nice and have their own style. But together as a Suite the listener hears and grasps the story of a young German girl who dreams of a Nutcracker Prince and a fierce battle against a Mouse King with seven heads. There’s a party, a fight, a snow wonderland, and a world of candy, ultimately ending when the girl wakes up next to her “holiday” tree with her nutcracker.

The story is incomplete one movement at a time.

So now back to Google.

The docs suite is incomplete when looked at compartmentally. Combine the aspects of each component into a beautiful dance of documents!

Here’s an example. Last year I put a Docs example on my blog called The Geoguessr Activity.

Geoguessr is a Google Maps game where you get dropped in the middle of nowhere and have to use clues around you to guess where you are. I highly suggest you play it! 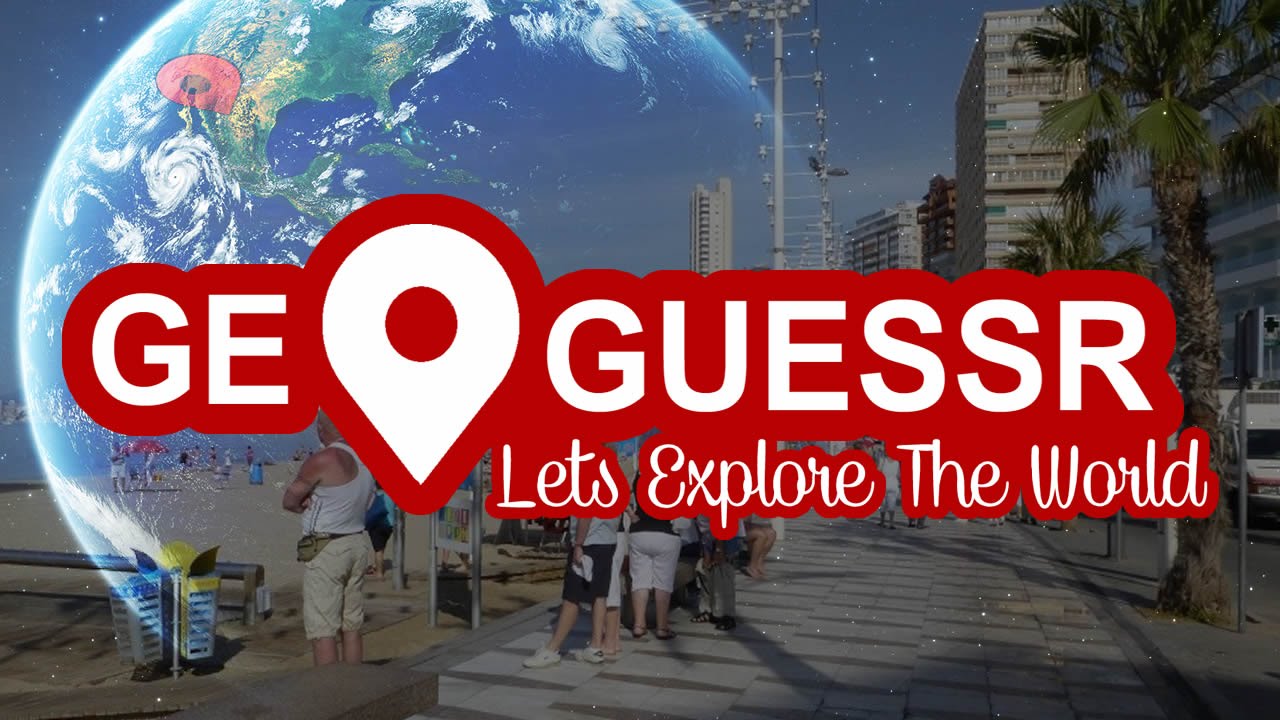 I had students play it, then look at the points/distance ratio for some data analysis. That’s pretty compartmental.

Here’s how to make it a full SUITE!

To me, there’s no better way to transform the math classroom than ALL AT ONCE! Only then will our students realize the full value of moving to Google and a 1:1 environment. If you’re already dabbling in using parts of the Google suite in class, consider how your dabbling could incorporate the other compartments.

It’s like learning a new language by fully immersing yourself in it. I encourage you to dive right into the deep end. None of this gentle wading in the shallow end. 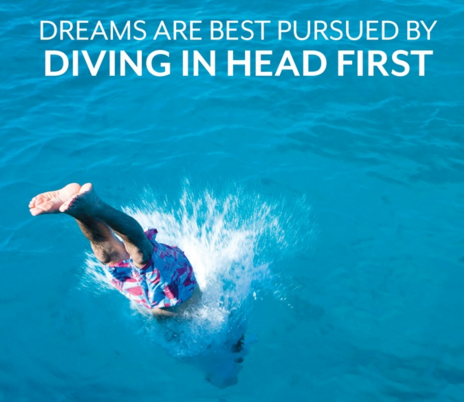