Ok, so other than the updates themselves, which are awesome, consider how this changes what your students can do!

What can students do with this?

Faster video recordings sent to you in Google Classroom
Third Party Workaround (Sorry Flipgrid, Threadit, and Screencastify)
Instant access to annotated screenshots to share with your class on Meet, Zoom, or in Classroom.

Who gets this update?

It’s an Android 11 update, so check out the list of chromebooks receiving it here and see if yours or your student chromebooks are on the list! 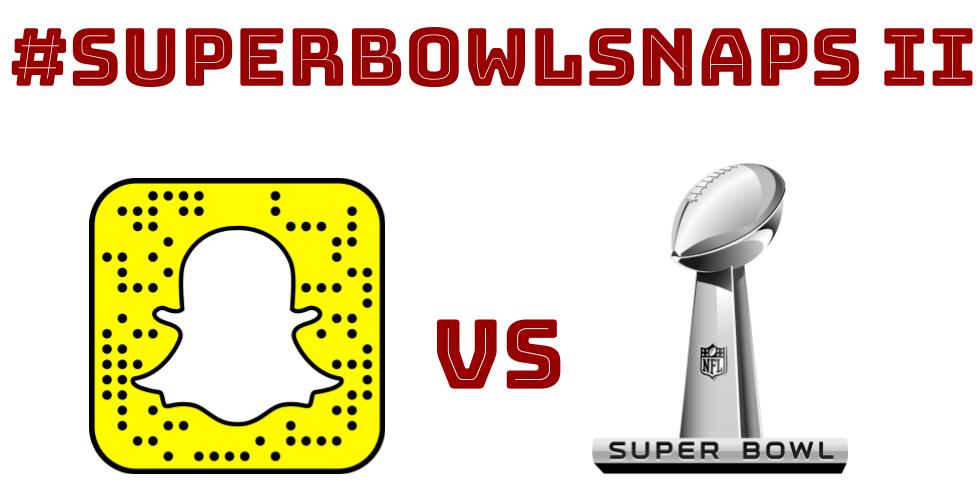 Hide Slides Chrome Extension According to the same valid statistical survey I recently made up, everybody loves Google Slides…everybody. Being web based, it’s easy to add videos, images, items from your google drive, find templates, and take Google’s own suggestions for display themes through their Explore function. But sometimes, as …

Slides Sorter for Google Slides According to a valid statistical survey I just made up, everybody loves Google Slides…everybody. Being web based, it’s easy to add videos, images, items from your google drive, find templates, and take Google’s own suggestions for display themes through their Explore function. But sometimes, people …

I’m sitting in a presentation and watching Alice Keeler present on Google Classroom at the Pequannock Google Apps Summit. She’s a Google nut, lover of all things Chrome, but a macbook user. I have no problem with that. I posted on what technology looks like over a year ago (long story …

I’m not the violent type, but I did grow up in the Looney Toons era. So just as a reminder of the afternoons many of us had in common as children: It’s that time of year when Spring brings with it the nice weather, the casual jogger, and all of …

I’m a fan of spreadsheets. For this, I do not apologize. Some teachers I’ve spoken to are still big Excel fans, (not that there’s anything wrong with that). They site the time back in 2011 when they tried “the google sheets” and it wasn’t as good as excel. That statement …

One of the people I love talking to about teaching math is Alice Keeler (@alicekeeler), author of 50 Things You Can Do With Google Classroom. She’s almost excited as I am about the direction math instruction is going…almost. So naturally when we collaborate on math teaching ideas, not only do we …