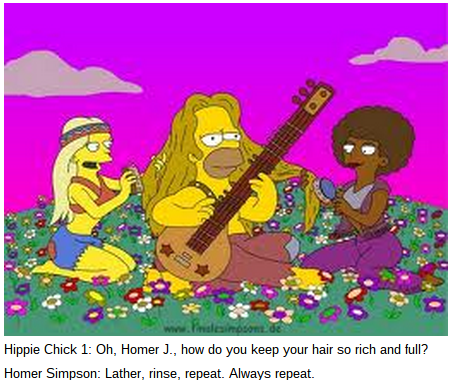 I love The Simpsons.  They’ve been delivering quality social commentary for over 20 years coupled with an equal amount of ridiculousness.  This image popped up to me after seeing this tweet recently from @DonWettrick, retweeted by @ZywickiR

When I began teaching, I was told my teaching load would be Algebra 2, Plane Geometry, and Trigonometry. I was excited to prepare lessons and get started. Then a teacher of each one of the courses, one who’d no longer be teaching it, came to me and gave me 10-15 folders with chapter worksheets, quizzes, tests, etc… There I was, a first year teacher, handed what these teachers thought were the Keys to the Kingdom. My whole year was planned for me…but not BY me. I had a decision to make. I chose not to use the materials.  After looking through them I realized that, sure, there were some good problems in there, and yes, this could make my first year of teaching very easy. But, I didn’t become a math teacher for this.  I became a math teacher because when others had needed help understanding, they came to me.  When others needed ideas, they came to me. I had so many things I wanted to try to do to teach math, none of which looked like a filled file cabinet.

As a supervisor of middle school and high school math teachers, I’ve found this to be true:

So this week, when I was interviewing soon to be college graduates for teaching positions, I couldn’t help but be inspired by the fact that most of them balked at the idea that teaching math now was the same as teaching math before, even when I began (and I don’t think I’m that old, at least). They noticed that their program was preparing them differently, and that they had a lot to bring to the table. I don’t think one of them would take a current teacher’s materials and jump for joy with the treasure trove they’d been handed.  To them, that stuff is the “No Thank You” helping. 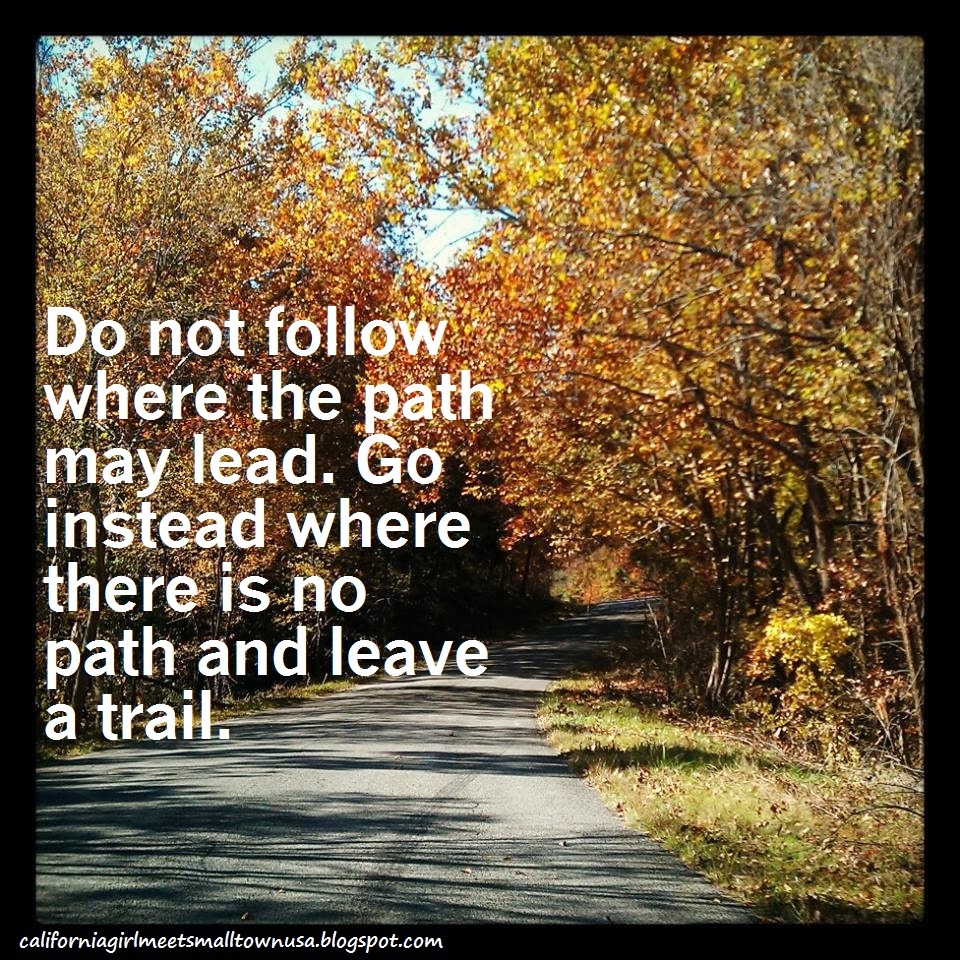